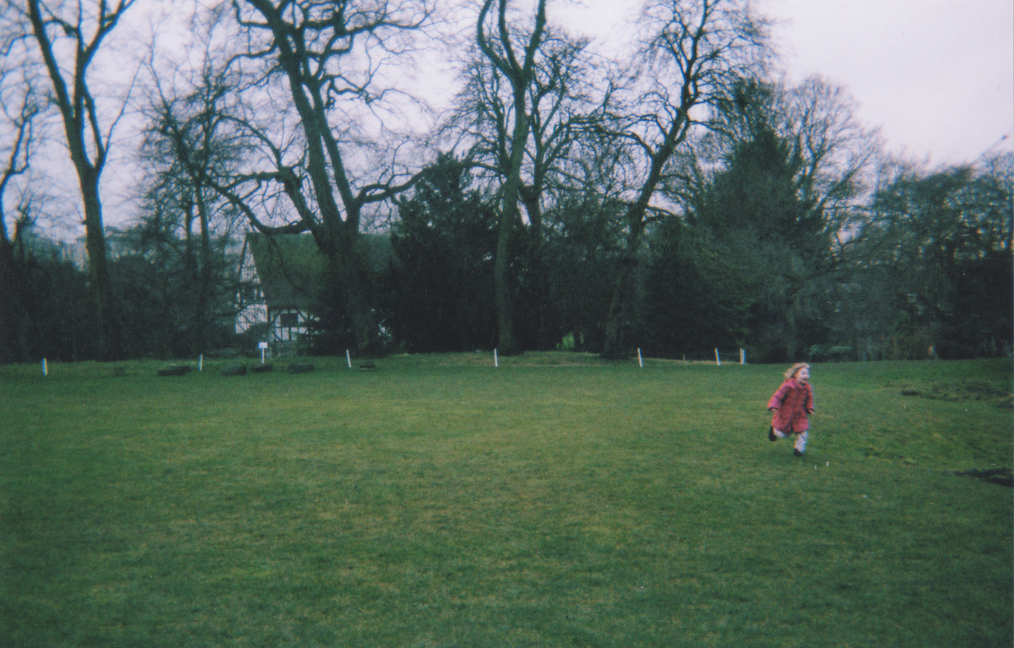 “JACK: Charming day it has been, Miss Fairfax. GWENDOLEN: Pray don’t talk to me about the weather, Mr Worthing. Whenever people talk to me about the weather, I always feel quite certain that they mean something else. And that makes me so nervous. JACK: I do mean something else. GWENDOLEN: I thought so. In fact, I am never wrong. JACK: And I would like to be allowed to take advantage of Lady Bracknell’s temporary absence…. GWENDOLEN: I would certainly advise you to do so. Mamma has a way of coming back suddenly into a room that I have often had to speak to her about. JACK (nervously): Miss Fairfax, ever since I met you I have admired you more than any girl… I have ever met since… I met you. GWENDOLEN: Yes, I am quite aware of the fact. And I often wish that in public, at any rate, you had been more demonstrative. For me you have always had an irresistible fascination. Even before I met you I was far from indifferent to you. (Jack looks at her in amazement) We live, as I hope you know, Mr Worthing, in an age of ideals. The fact is constantly mentioned in the more expensive monthly magazines, and has reached the provincial pulpits I am told; and my ideal has always been to love someone of the name of Ernest. There is something in that name that inspires absolutely confidence. The moment Algernon first mentioned to me that he had a friend called Ernest, I knew I was destined to love you. JACK: You really love me, Gwendolen? GWENDOLEN: Passionately! JACK: Darling! You don’t know how happy you’ve made me. GWENDOLEN: My own Ernest! (2. 360 – 88)” 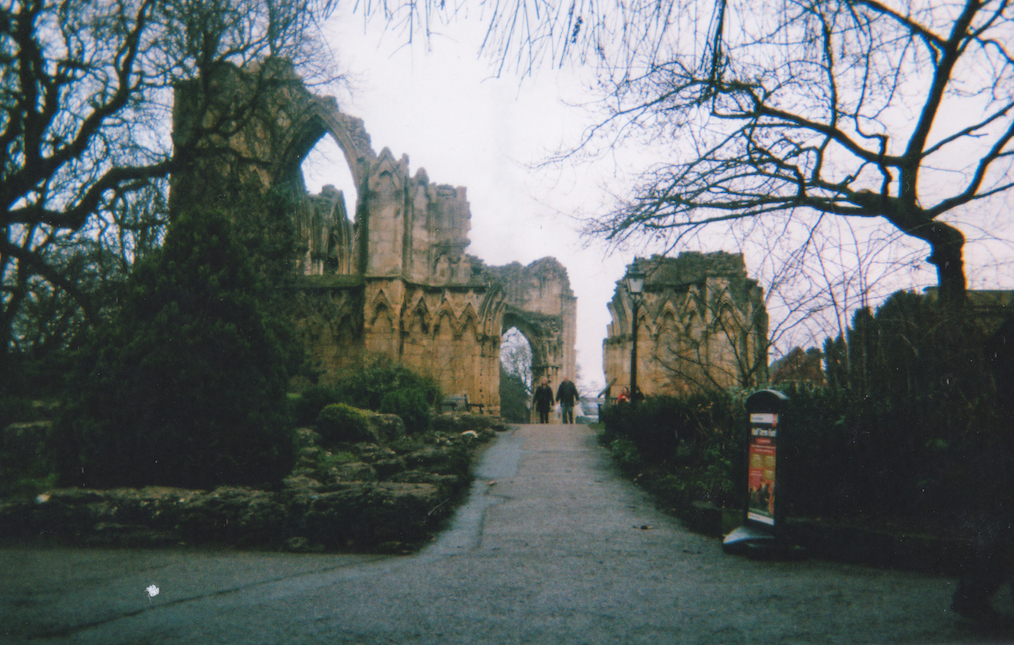 “They are exposed to the other in such a manner that you can’t say, ‘This is a body’ or ‘This is an idea’. The two are mixed up, language seizes the body, just as when you tell someone, “I love you”: you say that to someone living, standing there in front of you, but you are also addressing something that cannot be reduced to this simple material presence, something that is absolutely and simultaneously both beyond and within.”

— In Praise of Love (2009), Alain Badiou with Nicolas Truong 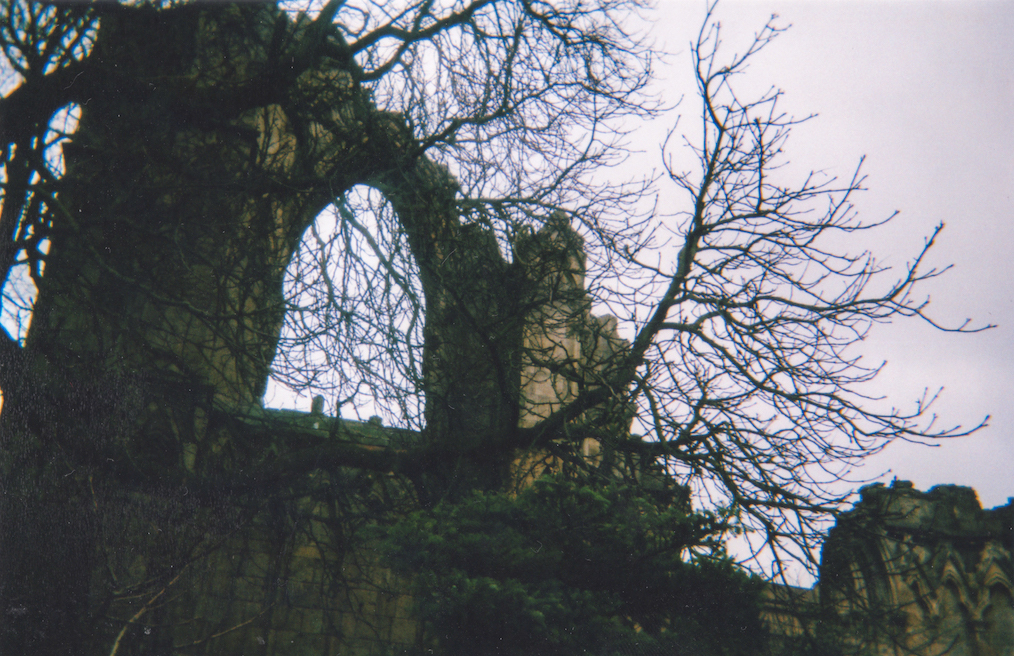 “When you close a dead person’s eyes, you give them back a little bit of life. She looks like the woman I watched wake up each morning. I want to lie next to her languorous body, warm her up, tell her she is the most beautiful woman I ever met. I want to close my eyes too and wait for Melvil to call out to us, wait for him to start tangling himself up in our crumpled sheets.” 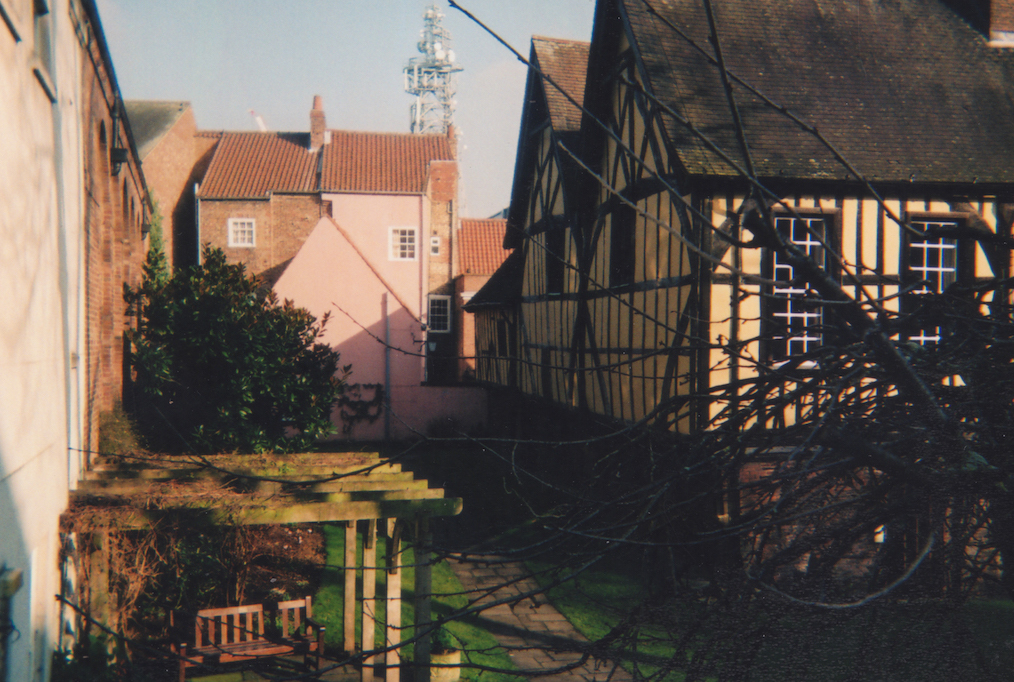 “And then you got away, didn’t you babe. I don’t mean to suggest that I loved you the best, I can’t keep track of each fallen robin. I remember you well in the Chelsea Hotel, That’s all, I don’t even think of you that often.”

In memory of Leonard Cohen