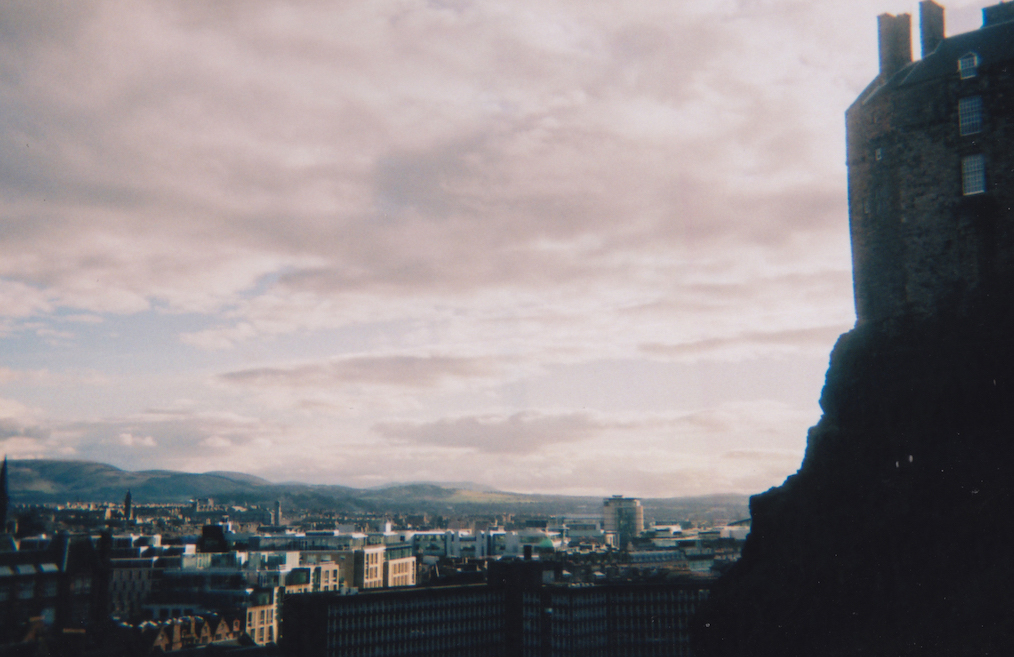 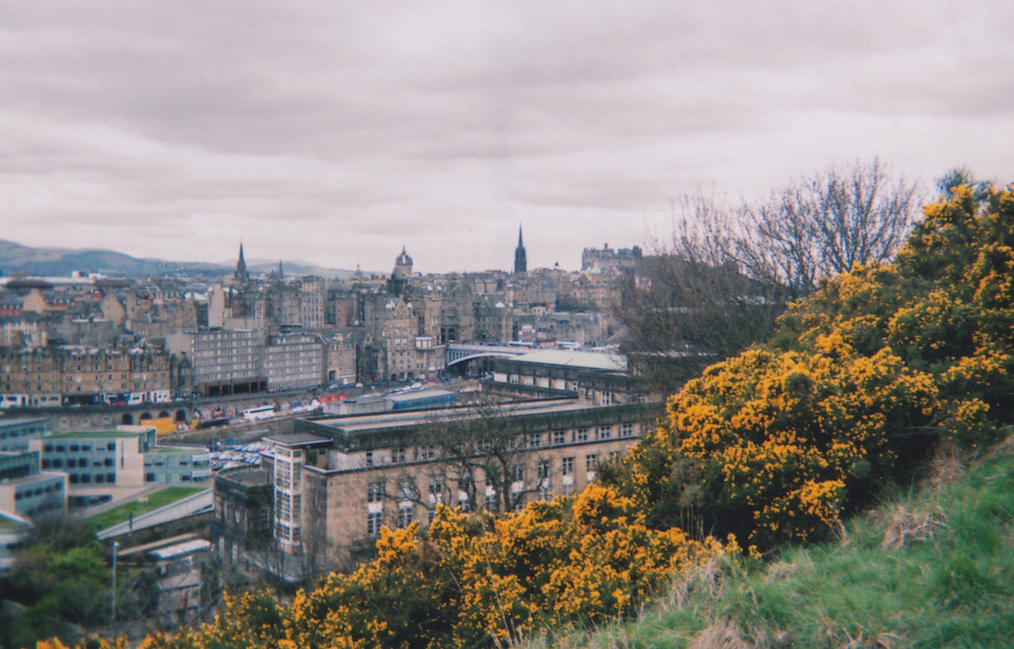 On the edge of the highlands, I feel why the city of Edinburgh brings such a sense of romance to visitors; the gothic architecture and narrow passageways enchant a beautifully dark story. Walking through the twisted roads you find layers of age on the buildings, a stream flowing to another colourful era, and the overwhelming nature when one reaches the peak of Arthur’s Seat. How wonderful Leith’s quiet walk was on a Sunday morning, one of the many reasons to develop a liking for this city – carving affectionate memories in your mind. 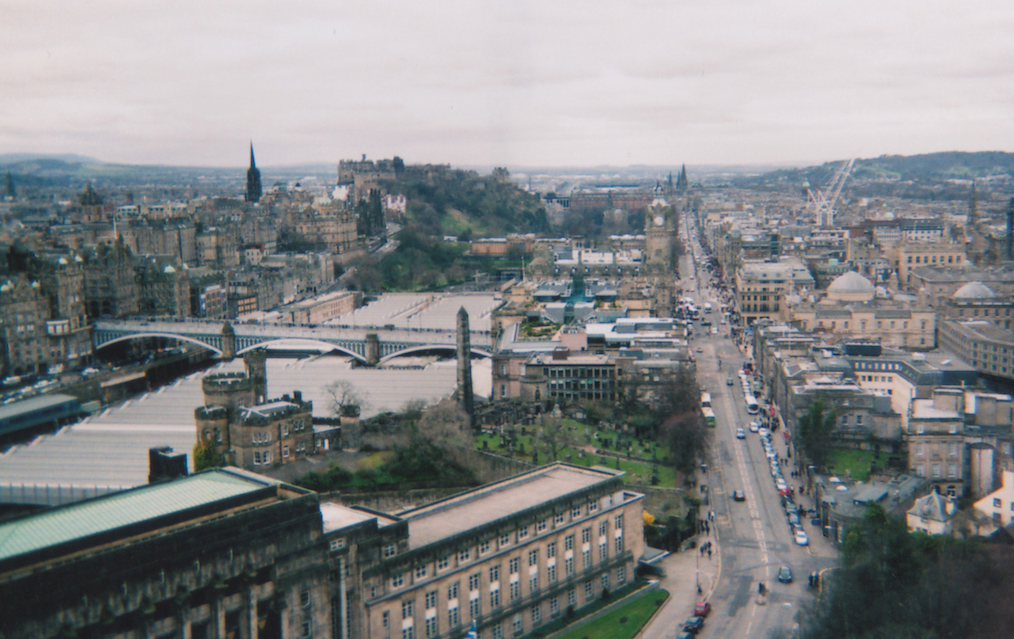 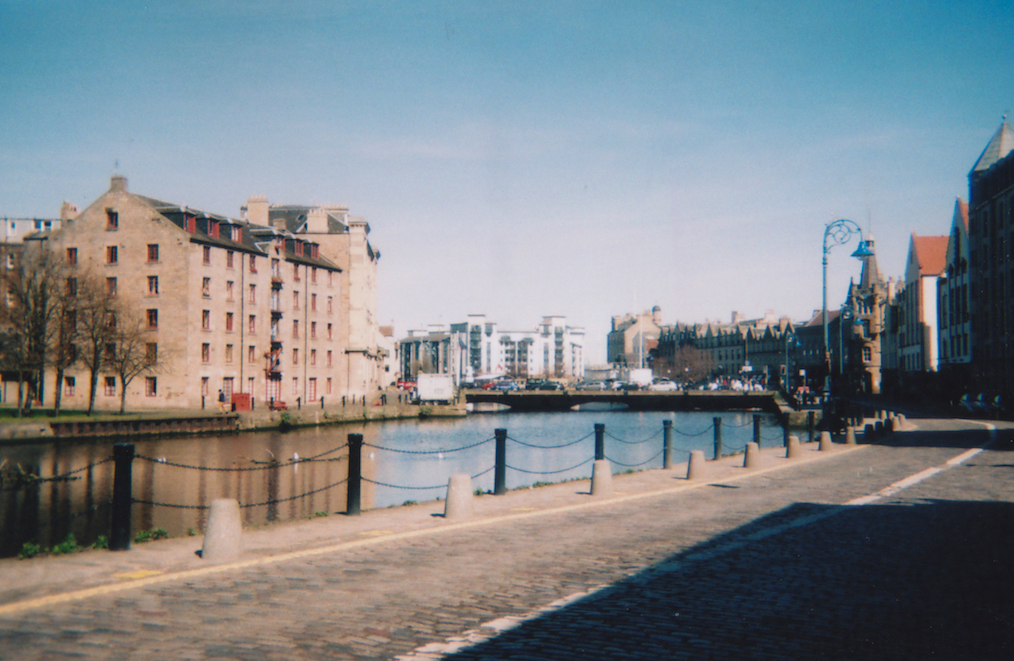 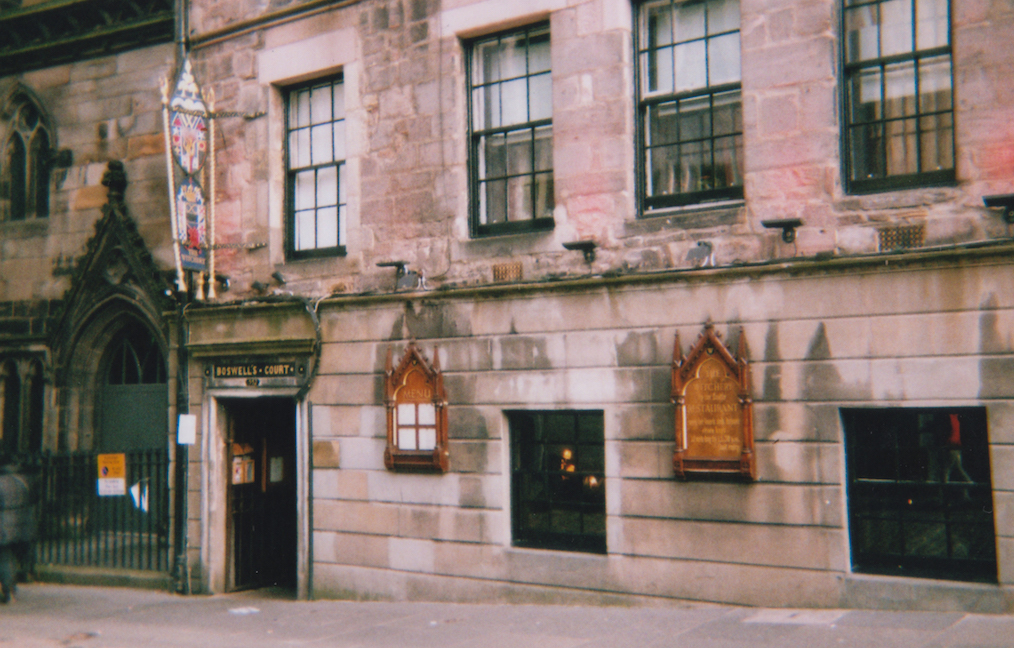 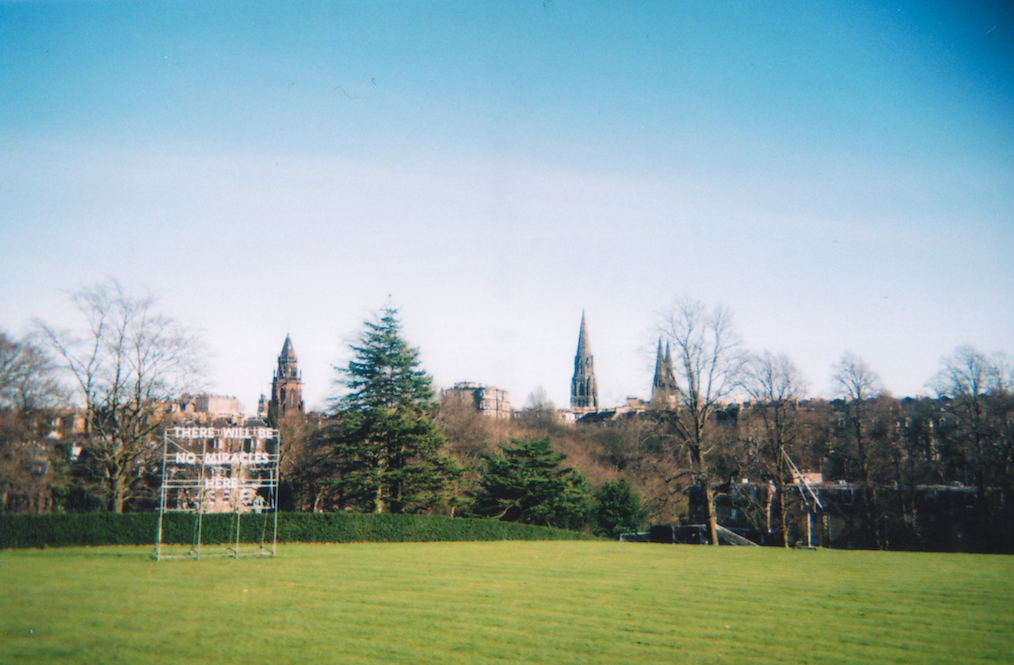 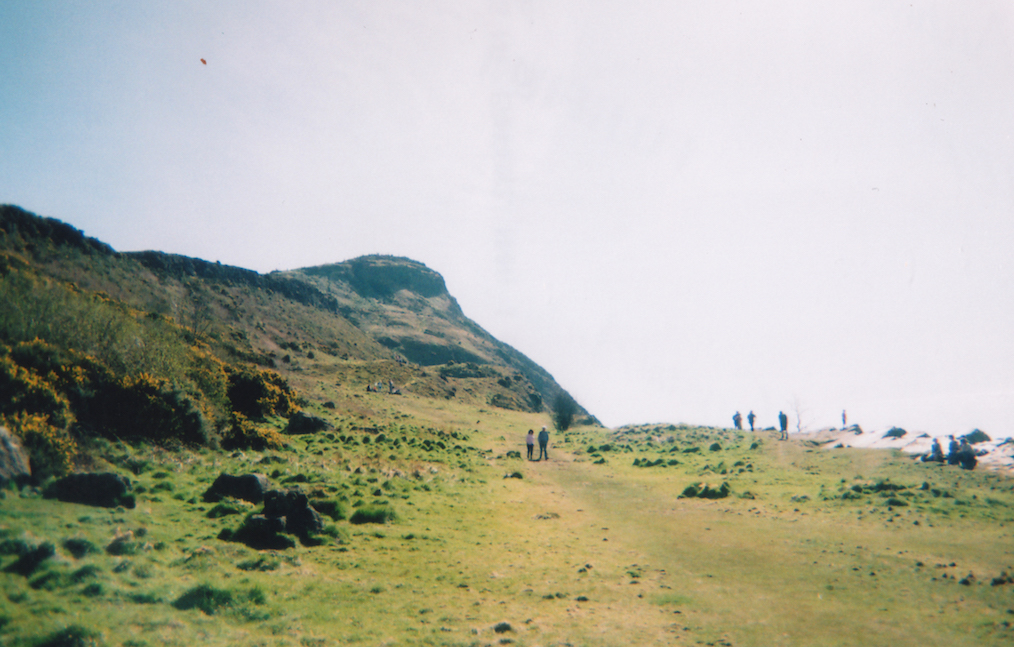 8,734 thoughts on “Edinburgh: The Narrow Passageway”