4 June, 2009
…
“… It’s in Morocco that I feel closest to you. I remember you were sad whenever we left the country; as soon as we’d arrive in Paris, you’d run and shut yourself in your room, and once again conduct that grotesque nuptial rite with solitude.
Clemenceau said that a revolution should be accepted or rejected in its entirety. In a sense it’s how I’ve dealt with you, and I’ve never regretted it. Spending fifty years with the same person is no mean feat.” 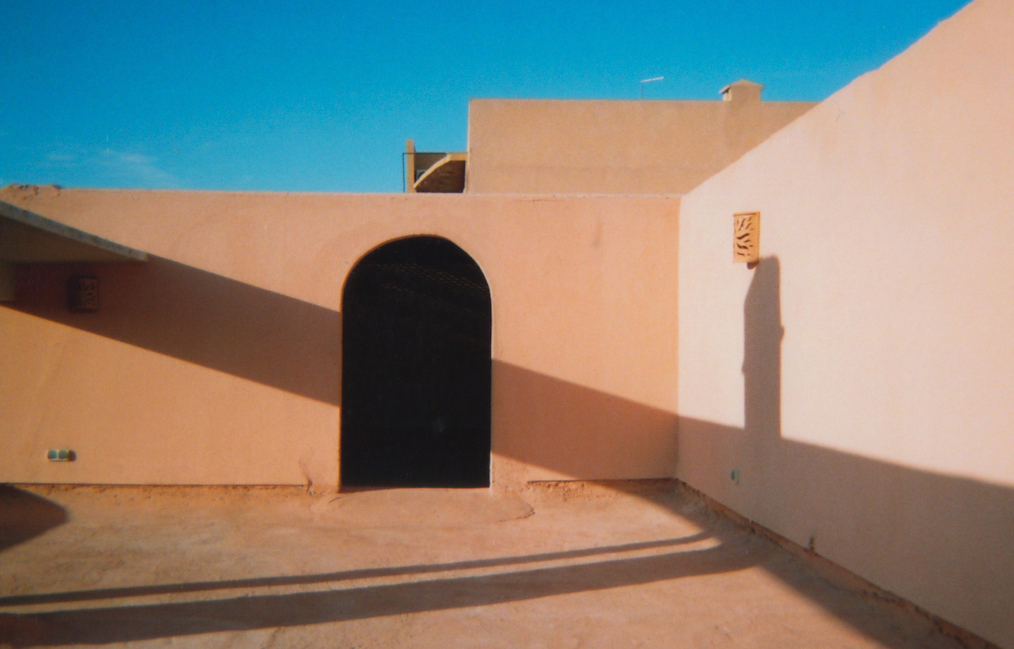 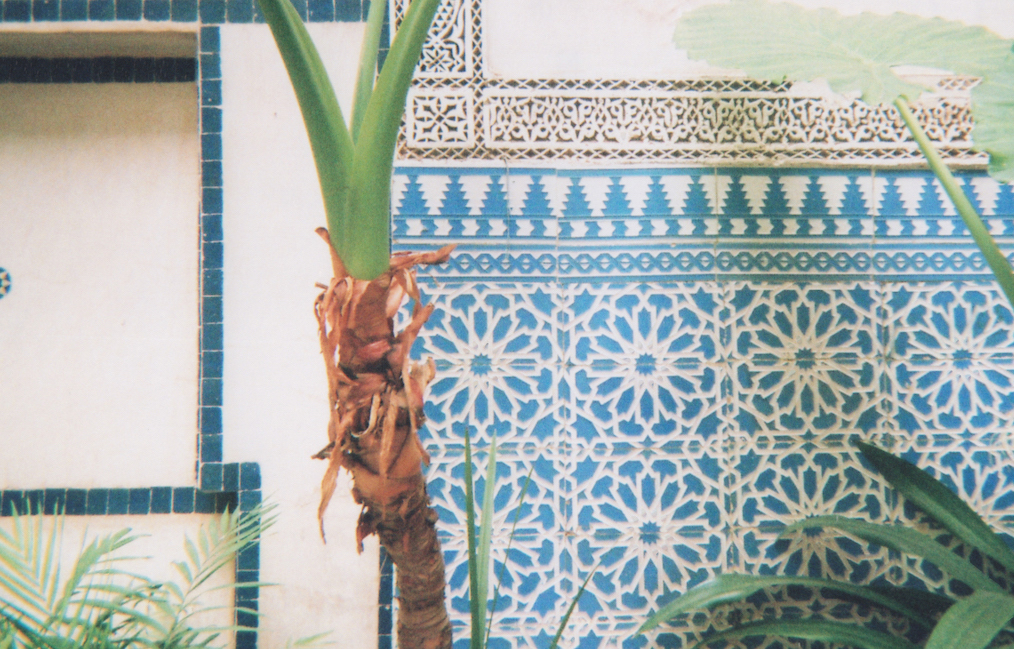 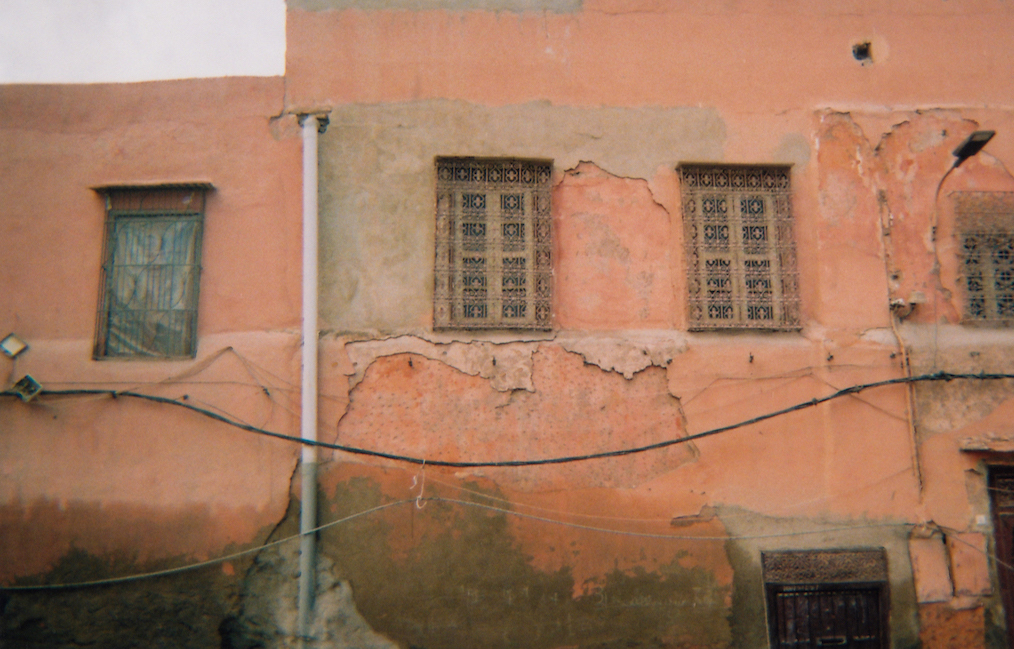 28 April, 2009
“… ‘What do you regard as the lowest depth of misery’, you replied, ‘Solitude’. Did you know then that solitude would dog you for the rest of your life; that the space around you would shrink, the air would contract, and that night would fall earlier and earlier? As in Henry IV by Pirandello, those around you, beginning with me, had learned our lines by heart, and would deliver them; our only reward was the hope of snatching you for a moment from the claws of misfortune. Once the curtain had fallen, we would find ourselves drained and exhausted, like drowning swimmers taken to the shore. You were constantly drowning, and there were very few left who could swim out to save you. Your fashion house was your last remaining lifebuoy, and when that was lost, you had no one and nothing to cling onto. Can you imagine how powerless I felt in my suffering as you floundered about? You were lucky to have found Philippe, who in turn, accompanied and protected you. You were no longer alone, well, not really; … Several times you told me you’d outlive me, that would close my eyes for the last time. You liked catchy phrases. I’m the one who closed your eyes. I hadn’t realised how difficult it would be to do, or that the eyelids would refuse to stay closed. A nurse had to place a compress on each one. That was at twelve minutes past eleven in the evening.” 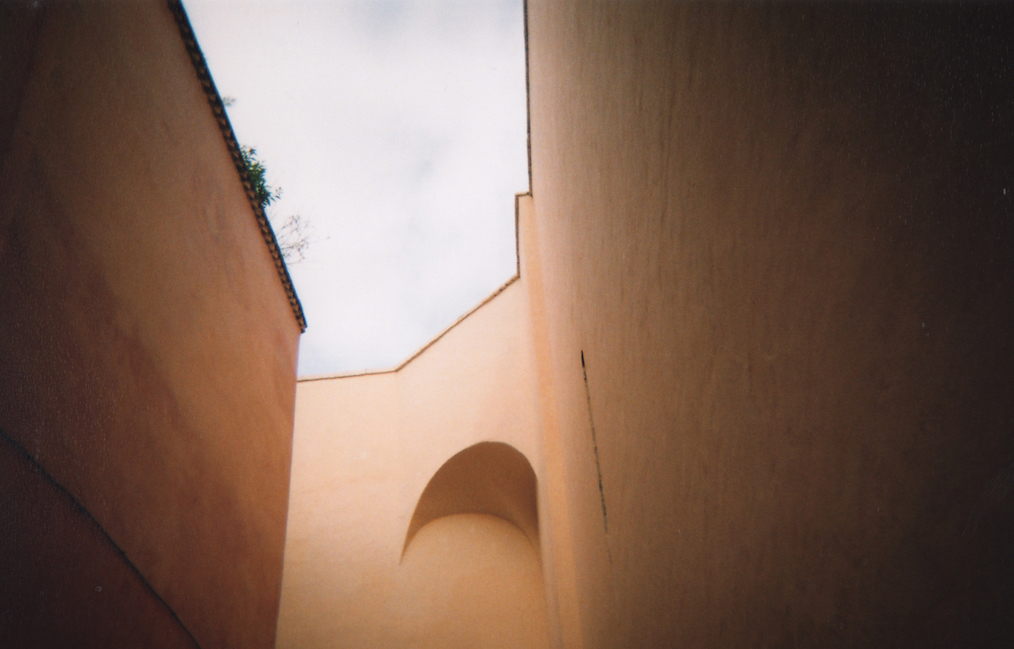 15 April, 2009
“I’ve arrived in Granada where it’s cold and dreary. The black clouds seem to merge with the mountains. Do you remember those Easters when we froze in Marrakesh? It was a long time ago, we had friends staying with us who unexpectedly left to visit the south of Morocco. We didn’t have anything to do and spend the time making love. Those young Moroccan men were so kind and handsome! They all had muscular bodies from playing football. We had a relationship with them that had neither a whiff of money nor vulgarity about it. It wasn’t sexual tourism, something we’ve always disapproved of, in the same way we hate those who profit from the poverty and misery of others. After making love, some of them would talk about their country, their religion, their culture. They were all proud to be Moroccan. There were Arabs, as well as Berbers with their pastel-coloured eyelids. It was still the old Morocco that hadn’t yet been invaded by mass tourism, when luxury brands were unknown and they didn’t even know your name. 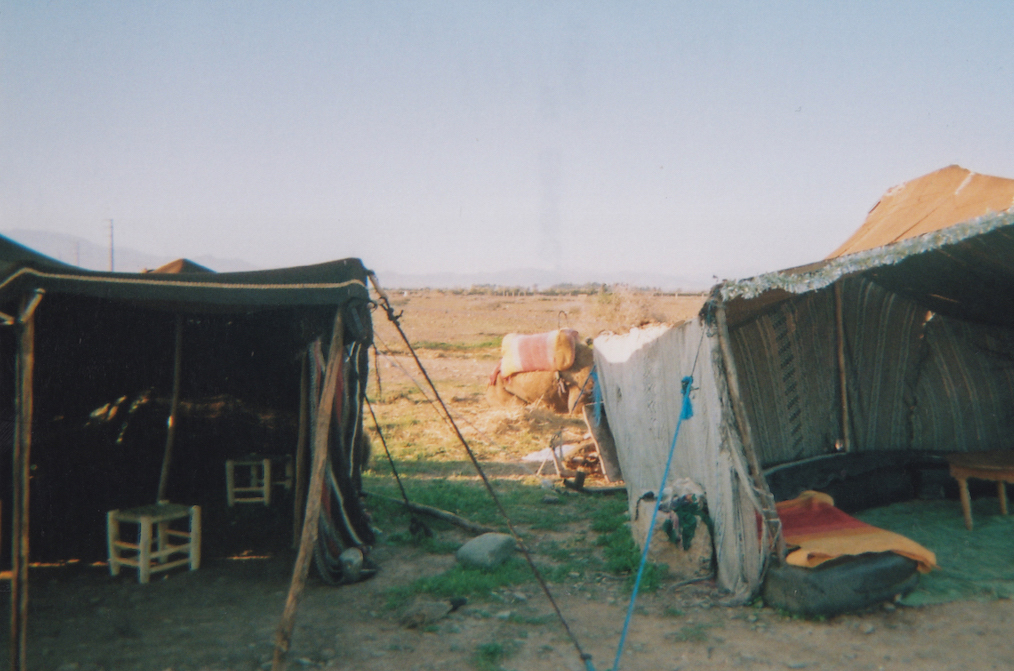 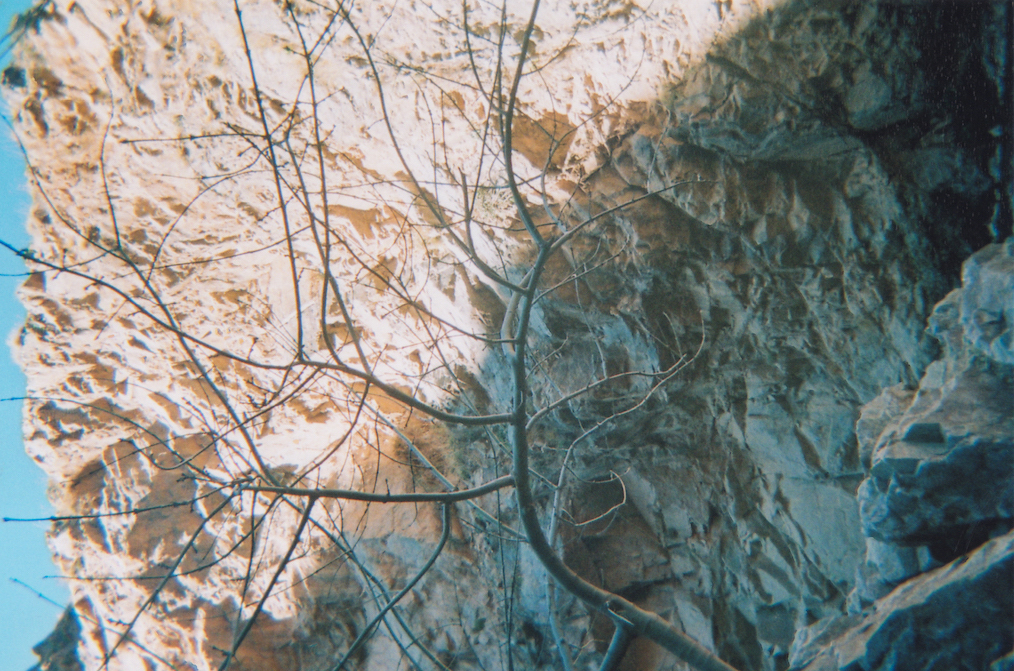 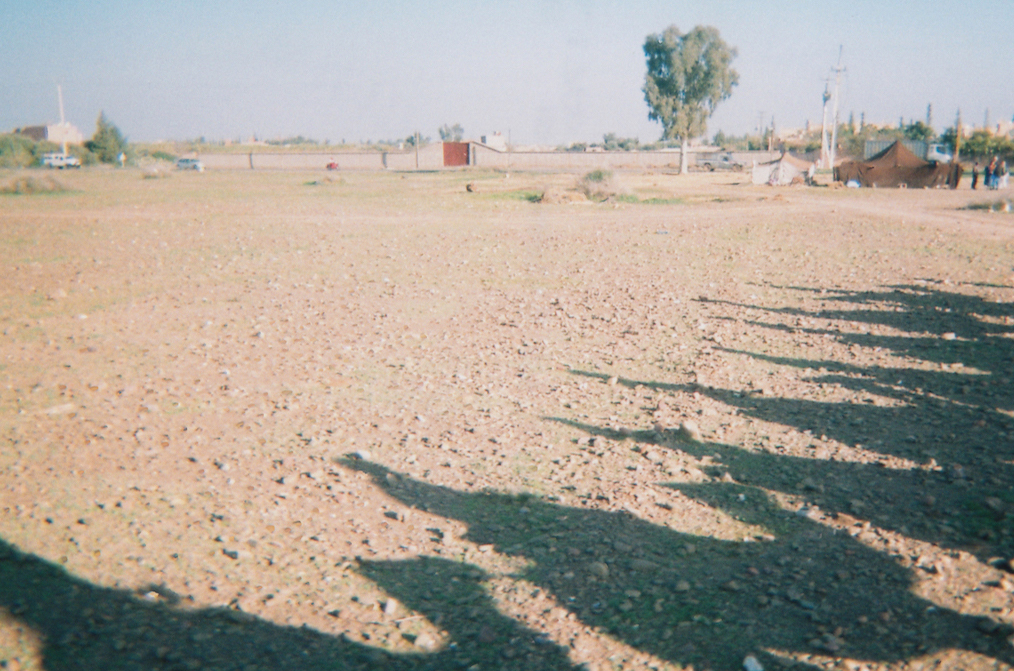 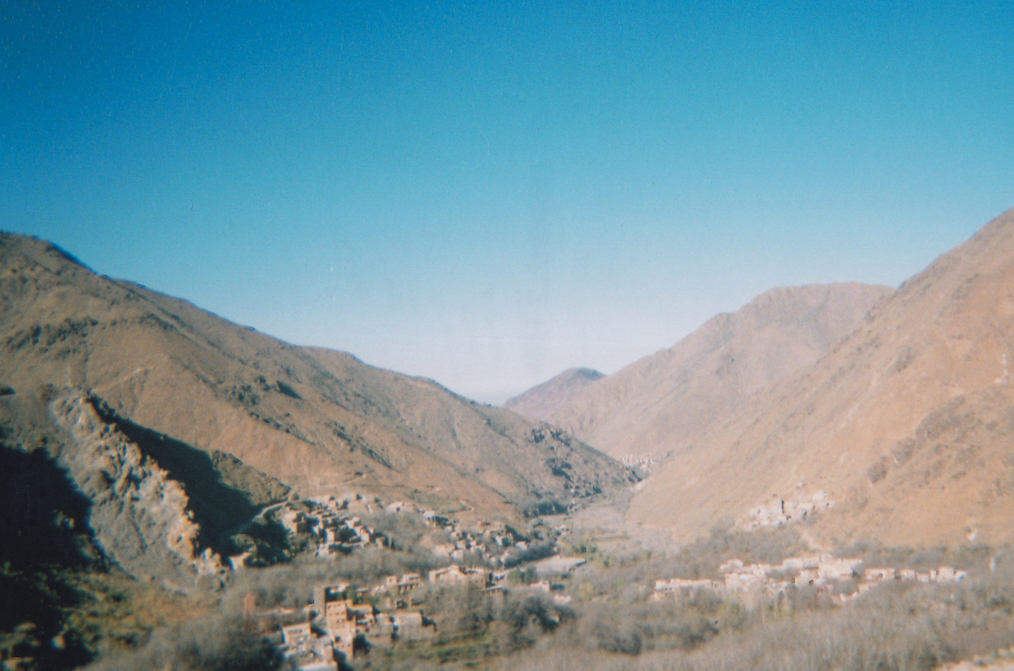 25 April, 2009
“… I thought of Dar el Hanch, where, you remember, the cocks would crow to each other in the middle of the night, the blue flowers of the margosa tree would tremble in the breeze and the murmur of the fountain would lull us to sleep. That is when we discovered the Garden Majorelle; of course, we had no idea that one day it would be ours, even if we visited it every day, Nobody went there; it was mysterious and abandoned. In the evenings, the wind would blow up as often happens in Marrakesh, whistling through the palm trees, and shaking the flowers off the bougainvilleas. We already felt an affinity with it then. Later on, when the real estate promoters wanted to destroy it, we did everything to stop them and bought it ourselves. Today, the garden welcomes more than 600,000 visitors a year and I believe we can be very proud of that.”

5 June, 2008
…
“And so, Yves, this is what I wanted to say. We have to part now, and I don’t know how to do that. Because I will never leave you – did we ever leave one another? – even as I know we will never again gaze together at the sun setting behind the Agdal gardens, nor marvel side by side in front of a painting or work of art. Yes, I know all that but I also know that I will never forget how indebted I am to you and that one day, I will join you beneath the palm trees in Morocco. In leaving you, Yves, I want to say how much I admire, respect and love you.” 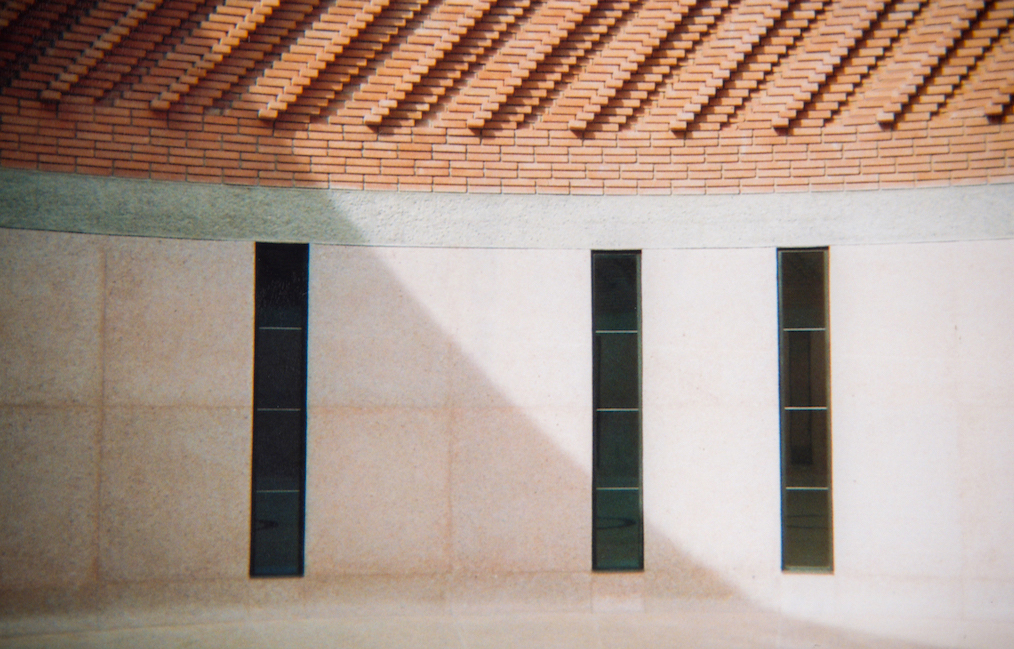 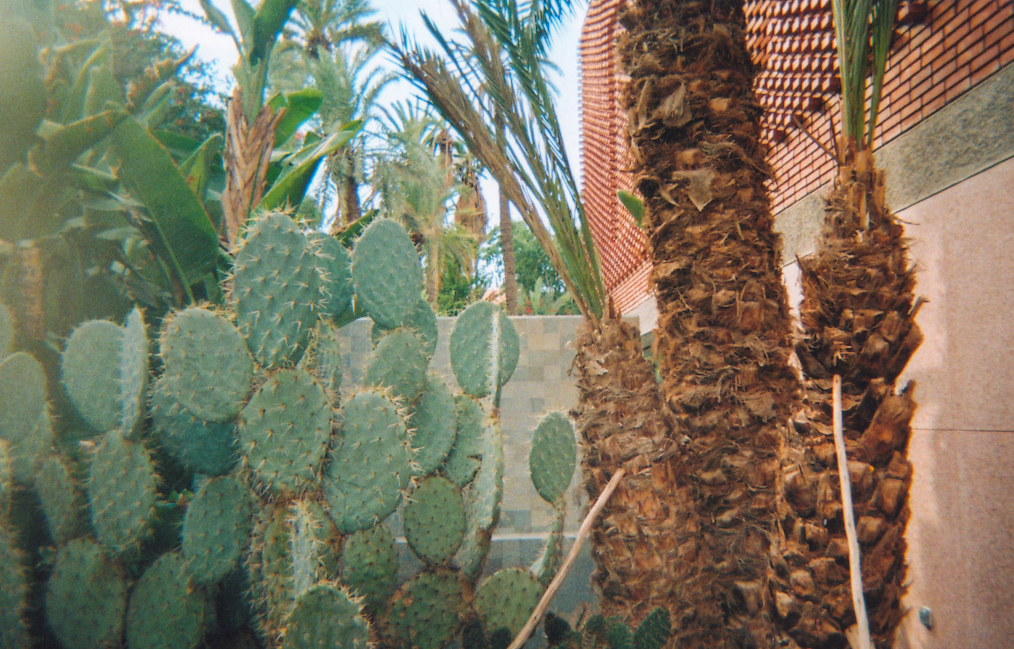